How to get your campaign to go viral

Getting a campaign to go viral is often referred to as the ‘holy grail’ of digital and social marketing. It takes timing, skill and a bit of luck to create highly shareable content that gets people talking. If you want to make the next big thing, check out our top tips and picks for the […]

Getting a campaign to go viral is often referred to as the ‘holy grail’ of digital and social marketing. It takes timing, skill and a bit of luck to create highly shareable content that gets people talking.

If you want to make the next big thing, check out our top tips and picks for the best campaigns that hit that sweet spot.

Avoid doing what people have seen before, both from you or someone else.

Sometimes you need to step out of your comfort zone and be provocative. But you should be true to your values – don’t do something that damages your reputation for short-term fame.

Campaign for Real Beauty (Dove)
For over 10 years, Dove’s campaign has asked people to reassess their perception of female beauty, sparking conversations on talk shows, in magazines and between people all over the world.

Target an audience and build your campaign around their motivations. Think about investing in paid social and influencer campaigns.

The Man Your Man Could Smell Like (Old Spice)
After the success of their unforgettable TV campaign, Old Spice launched their response campaign where the Old Spice character interacted with fans via Twitter.

4. Invest in the presentation

Whether you’re using video, animation or motion graphics, your campaign need remain focused. Be sure to include subtitles for when the sound is off.

Dumb Ways to Die (Metro Trains Melbourne)
Australia’s most talked about campaign combines the serious message of railway safety with an entertaining animation to create an unstoppable viral hit. The agency even later released a karaoke version and mobile game to extend audience interactivity and shareability.

Create a hashtag for fan contributions to extend your campaign’s digital engagement.

#ALSIceBucketChallenge (multiple ALS organisations)
Summer 2014 was dominated by all your Facebook friends sharing videos of their ALS Ice Bucket Challenge. With its simple message and clear goal, the most important aspect of the challenge was to nominate three more people, creating a chain reaction that spread around the world with participation from big names such as Bill Gates, Mark Zuckerberg, Oprah, and Lady Gaga.

Think about where its hosted and how the journey progresses. Does it need a website? Does it need influencer support? 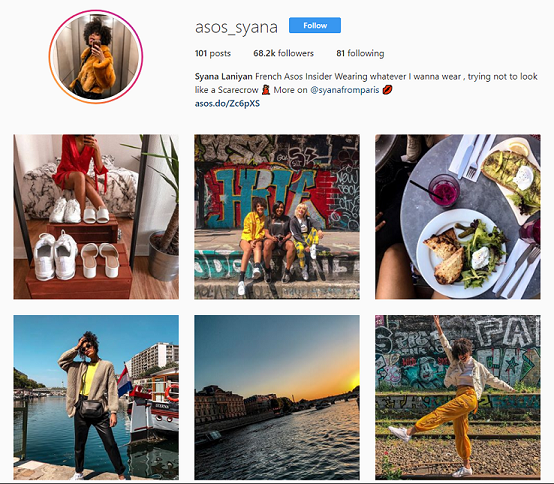 Going viral generates a huge amount of engagement, but has some downsides that you need to think about:

We’re experts in building ideas that people can connect to. Talk to us today about how we can help take your next campaign to a new level.

In the marketing world, video is hard to ignore. Whether you have been seduced b...

The Power of Being a Great Communicator

It seems like an obvious statement, but working in communications doesn’t alwa...

Making It Personal – What You Need To Get It Right

When we personalise a customer’s journey, they are given a unique experience. ...